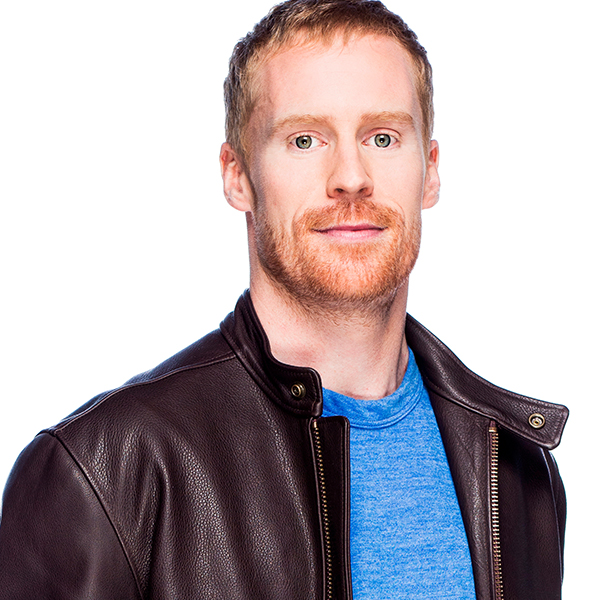 Jon Montgomery captured the hearts of Canadians and the attention of everyone during the 2010 Vancouver Winter Olympics. After years of hard work, training, and perseverance, Montgomery won a gold medal in the skeleton, securing his place in history as one of the best. His celebratory walk through Whistler Village showcased his passion, spirit, and sense of humour — traits that he brings to every platform, whether in front of a live audience or as host of The Amazing Race Canada.

Today, Montgomery is the host of the hit TV show, The Amazing Race Canada, which has earned him two Canadian Screen Awards. He also co-hosted the Junos in 2016 with Jann Arden.

Montgomery embraces any opportunity to share his journey from the flatlands of the prairies to the top of the Olympic podium, reminding audiences why the goals we set for ourselves are only as achievable as we believe they are. 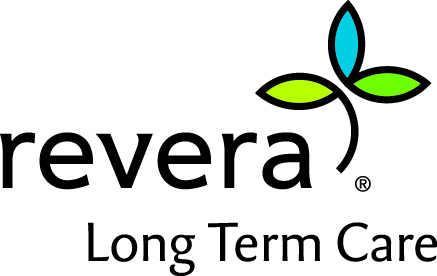 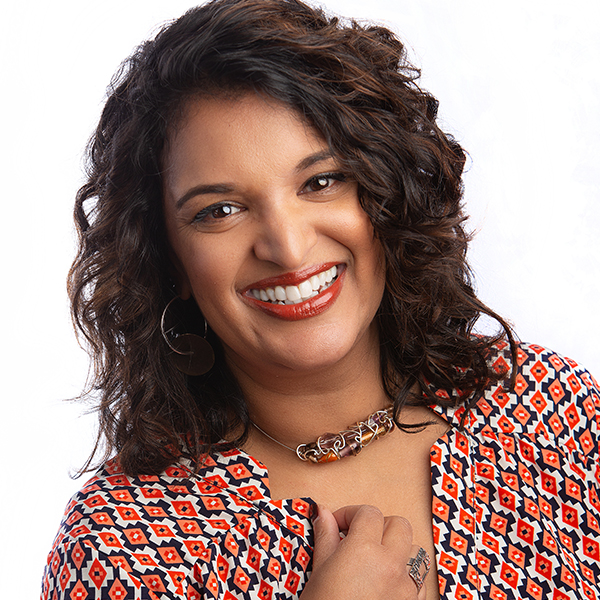 An Indo-Canadian daughter of first generation East Indian parents, Varughese says her cultural background allows her to find “the best of both worlds” and shed light, knowledge, and, most importantly, universal humour into the changing workplace. Her highly entertaining, interactive, and practical keynote leave attendees inspired to think, behave, act, and communicate with intention.

For fifteen years Varughese worked with immigrants in her roles with the Province of Alberta’s immigration office. She also ran her own successful relocation and settlement firm. Varughese draws from her experiences as an entrepreneur, mother, daughter, wife, sister and friend when delivering keynotes on diversity and inclusion — topics that resonate with her both professionally and personally.

Varughese has been named one of “Canada’s Top 10 Notable Speakers” by Ignite Magazine for her ability to break down barriers and create a comfortable, inclusive, and fun space for attendees. She was the face of diversity, literally, having been chosen to participate in Dove’s campaign for Real Beauty, representing beauty in diversity.